Quitting Jobs Because of Crypto 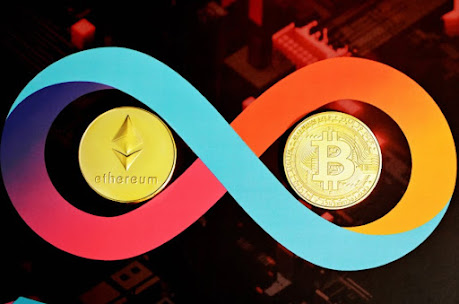 Who doesn’t know Bitcoin by now? As of this moment, 1 Bitcoin is equivalent to ₱2,260,039.23 and it’s no wonder why a lot of people especially millennials are now taking cryptocurrency seriously.

In fact, a little too serious as some have quit their job to be a full-time crypto day trader. I even read posts where some borrowed money to use for investments, used funds that they were saving for a special occasion like a wedding, college, or their bill allowance!

It’s crazy how FOMO or fear of missing out has people doing investment without doing full research. One big hit for millennials right now is NFT games or Play to Earn games that have been popping up like Axie Infinity or Cryptoblades.

These games allow you to earn cryptocurrencies that you can exchange to real currencies by playing games after you make an investment. What most people think is that it’s a sure way to earn money as long as you work or play hard. If you plan to enter any NFT games with that way of thinking then by all means stop! A lot of stories have been heard where others are quitting their job to focus on these play to earn games only to end up disappointed later on.

Always remember that though these are in a form of games where you can earn money, these are still in a form of cryptocurrencies where the value can change anytime. You might be earning an easy ₱40,000 monthly but can’t say for sure that you’ll still earn the same amount in the following months. If you ever find yourself in a dilemma about whether you should quit your job to play more and invest more then by all means remind yourself that cryptocurrency is volatile. It can go from ₱1000 to ₱100 in a matter of days or even hours. Just like that, you might find yourself not getting a view of ROI or worst losing money.

I was fortunate enough to have some extra money and was able to try Cryptoblades. That’s the keyword by the way. Extra Money. Make sure to only invest what you can afford to lose. I bought a few SKILL which is the currency for that game. It used to be around ₱2,700 and now ₱1,866.84 as of this writing. The hard pill to swallow is in terms of the in-game rewards. Let’s just say that the reward isn’t worth it anymore but I’m one of those hopeful the economy would recover once the developers have implemented new features as well as new ways to increase the rewards pool. Luckily I was able to withdraw before the value crashed. I’m still holding on to my characters and weapons in-game though in case the rewards go back to normal.

Based on my observation though in terms of these NFT games. It looks like doing day trading instead of playing these games seems more profitable and secure instead of the other way around. Of course, that would vary between games and developers that’s why it’s really important to do your own research. What’s the best NFT games should you try? There’s only one answer and that’s DO YOUR OWN RESEARCH! 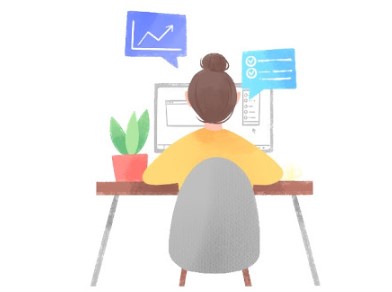 What Work Can I Do From Home To Earn Money? 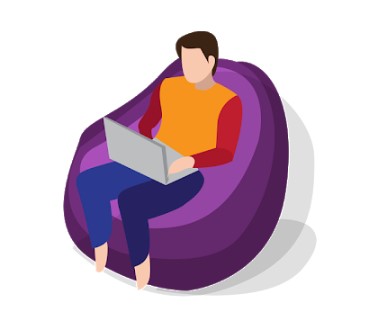 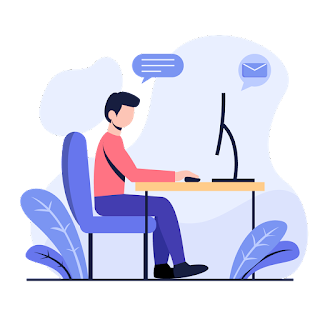 How to find legit work from home jobs