Anniversary Gift For My Wife 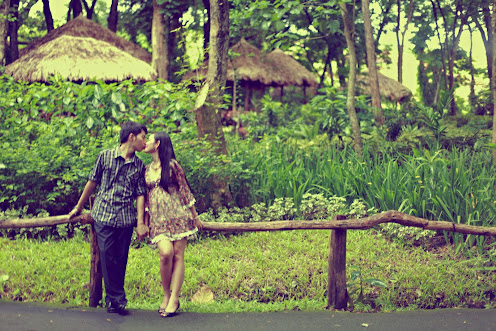 My wife wants a new iPhone, and I was trying to explain how it’s not practical. I told her it would be better just to buy a new laptop. The price of a new iPhone could already get a good deal for a computer. I had the Lenovo Legion 5i or 7i in mind, which I was more than willing to spend a bit more if she would choose to buy a laptop instead. Scam alert, being a gamer, I planned to borrow the laptop from time to time or even eventually switch my current one with the gift I’ll be buying her. I know, Evil, right?

She eventually gave in to my guilt trip and was convinced to just buy a new laptop that she could also use for work. I think she liked the idea of us working beside each other instead of her being in the corner using the desktop. The plan was a success. I was looking forward to buying a new laptop but had to wait since it was unavailable. Our anniversary is on the 30th of June, and we were talking some days ago about how she wanted to receive a bouquet. I’ve given her flowers before but not those fancy bouquets of roses since we’re both verbal in the past on how we both think that those are a waste of money.

It got me thinking that, hey, this woman is willing to go along my craziness. She knows my plan that I just want to buy her a laptop so that I can also use it to play games. I then thought that, hey, she deserves to get what she wants, and I’ll just wait for a better chance to get a new laptop. It might be her plan all along, but it worked! I was searching for a couple of days to find where I could buy an iPhone. I found a couple of resellers on Facebook but was a bit scared of scams and how their phones are dual sim even though there are legit dual-sim iPhones from what I’ve seen on the internet.

I checked on Apple sites like Power Mac, Switch, Beyond the box, and even at resellers like Kim Store though I had to scratch the last one since I’ve been seeing comments about delayed orders from their suppliers. I then came across an iPhone from Lazada’s LazMall, and it was cheaper than other legit stores for the gold (it looks like rose gold in the picture) color iPhone 11 pro. I guess my wife would have to settle for this instead of the bouquet, right? Unfortunately, it didn’t give me a COD (Cash on Delivery) option since the price is more than ₱50,000 as set by the seller. The ones like iPhone 11 do have that option, though, if you’re interested. I hate using my card online but ended up using it to purchase the iPhone 11 pro. I’m now praying and crossing my fingers that it gets here on time or at least gets delivered to us. I paid it in total, and as for the reasons why? I’ll leave the explanation on another blog post on why I hate installments.

I got the confirmation no. and I guess I was too excited to tell my wife. I sent her a message on Facebook: “Advance happy anniversary” and sent her the confirmation no. When she woke up, she asked me where I had ordered the laptop and what color I got. I went along and said that I pre-ordered a black notebook at the Lenovo site. She’s been asking me the whole day about some details of the laptop like the screen, specs, and color. I’m not entirely sure if she really thinks that I bought the computer or if she already knows I bought a phone from Lazada. I mean, women can be very good detectives on how they figure things out and how they put pieces of puzzles together, right?

Well, here’s to hoping that everything goes well on the 30th. I will edit this post when we get the phone.

The phone finally came! It’s the same as the other comments where it took three days to get their phones whether you’re from the city or province. I ordered it on Sunday and got it on Wednesday. It’s a legit 100% original phone from what we see. I didn’t doubt it since the reseller is Lazada themselves, and their supplier is Apple directly. You can read more about my experience in buying an iPhone from Lazada here.

All in all, I was pretty satisfied with this purchase, especially when I saw my wife’s reaction. So yeah, this concludes my anniversary gift for 2020. I hope next year won’t be as expensive though hahaha. 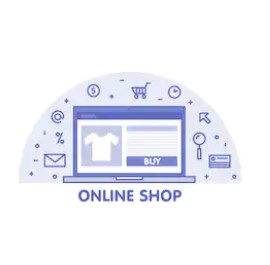 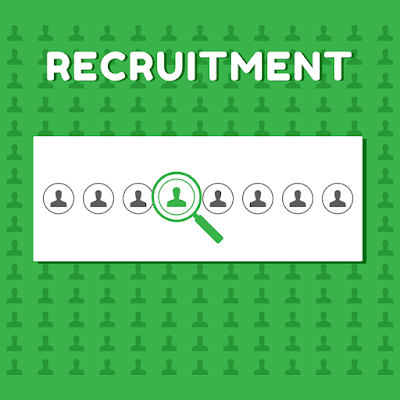 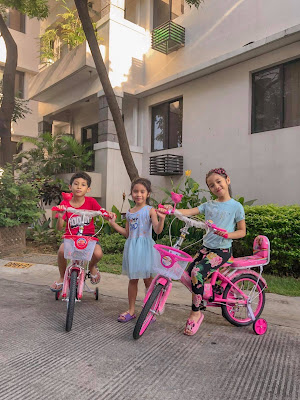