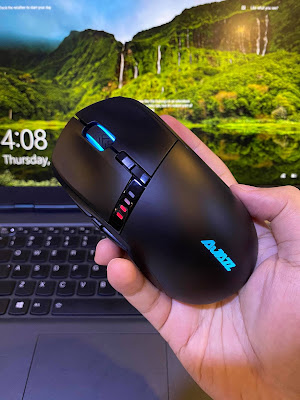 Do you want the Logitech G Pro Wireless but don’t want to spend too much? The Ajazz i305 pro might be the perfect work and gaming mouse for you. The regular price is just around 2/10 of the price a Gpro Wireless.

If you’ve read my previous blogs about tech, you’ll notice that the first thing I look for is value! I try to find the good if not the best specs in every device I buy. The quality and build are also just as important, and recently I’ve decided to buy the Ajazz i305 Pro because of how similar it looks to the G Pro Wireless. Looks aren’t enough, but the specifications are identical to these two gaming mice.

Here are the most important specifications in my opinion:

Ajazz is one of the top runners that focuses on the brand operation and design in gaming peripherals in China. They have gained a big success in the business running of mice, keyboards, and other computer accessories in the past several years, and their brand is very popular in the gaming area. They don’t have a physical store here in the Philippines, and they mostly rely on third party sites such as Lazada to sell their products. I bought my Ajazz i305 pro when it was on sale for ₱1,200.00 at Lazada. I recommend buying at Lazzmall since they’re the only one that offers a 3-month warranty and 15 days replacement, unlike other sellers on the said platform. Getting a warranty claim seems like such a hassle since I would have to send it directly back to China. The quality build itself looks good, so I’m quite on the positive side that it would last at least for 1-2 years. I’ll update this post otherwise.

The Ajaz i305 pro has been compared to the Logitech G Pro Wireless ever since it came out. The main difference from what others have mentioned is how the i305 pro feels ergonomically better than the G Pro Wireless. As mentioned by users, the G Pro wireless sensor is better, while others say that they don’t notice any difference at all.
My personal experience with the Ajazz i305 pro is actually better than my previous wired gaming mouse. It’s a little heavier, but it just feels so much better, especially on the grip. I only use up to 6,000 DPI, so anything more than that isn’t that important. It makes the DPI difference between the G Pro Wireless and i305 Pro negligible. I immediately used it to play Valorant. I really like FPS games, and I can honestly say that it works perfectly without delay or lags. It’s using a wireless connection instead of Bluetooth, so I expected nothing less. I used my i305 pro for about 12 (+4 hours on idle) hours with the lights on. The battery percentage dropped from 90% to 60%. That’s about 4 hours usage per 10%. I’d say about 40 hours in total before needing to charge it again.
Overall I’m pretty satisfied with this purchase and experience. It’s been great both for work and gaming, and I couldn’t be any happier with getting value for my money. 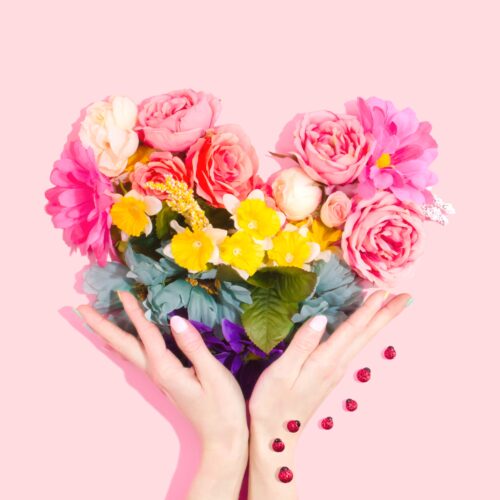